After 4 years of tireless fundraising, the Mother Anselme Marie Pavilion finally opened its doors in November 2014. This $ 35 million project houses the Oasis of Peace palliative care unit, which, with its 18 private rooms, is the largest center for end-of-life care in Quebec.

Millions of dollars in donations from companies, as well as from private donors, allow us to offer the highest quality end-of-life patient care and personal assistance to both patients and their families. Donations also contribute to ensuring a serene and dignified environment as patients spend their final days with us. 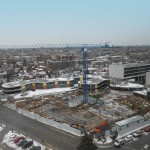 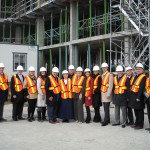 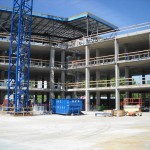 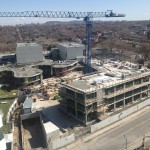 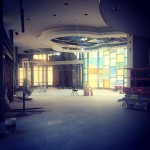 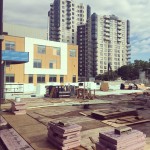 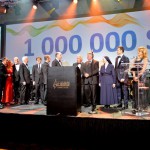 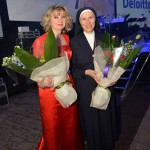 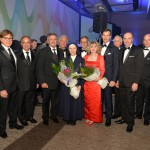 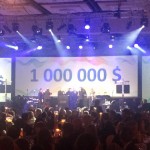 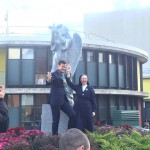